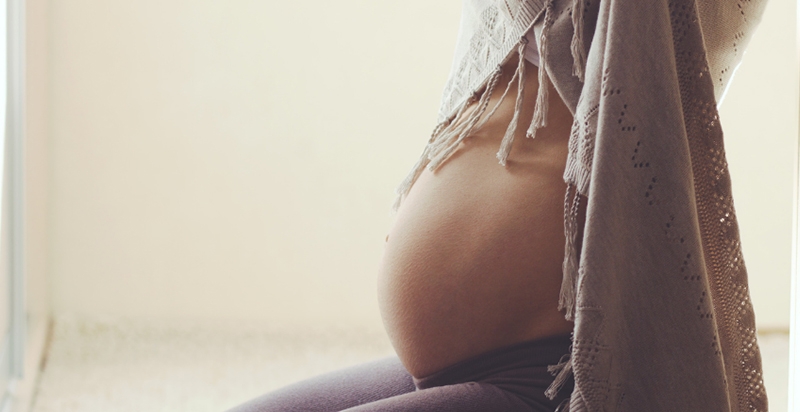 You have probably heard that taking DHA during pregnancy can support your baby’s brain development. But you may be thinking, “My mother never took DHA when she was pregnant with me, and I’m brilliant!” Ok, you are pretty smart-after all, you’re reading this article. Maybe your mum’s DHA intake was sufficient. Maybe she has gene variations that put her at low risk for DHA deficiency. And maybe after you read this article, you’ll decide that you don’t need to increase your DHA intake during pregnancy. But first, we’d like to help you gather information to make your own decision. Let’s talk DHA:

During foetal development, DHA rapidly accumulates in specific tissues where it is needed upon birth-the brain, eyes, liver, adipose (fat), and skeletal muscle. Once an infant is born, DHA is important to support healthy vision, cognition and immunity. Statistically, mothers with high DHA levels during pregnancy have longer pregnancies and fewer preterm births (<34 weeks). Babies born to these mums tend to have higher birthweight and experience earlier gains in visual and cognitive development (1).

Emerging evidence about DHA and pregnancy

Recent research indicates that the benefits of DHA during pregnancy may not be limited to brains and eyeballs. Two areas of emerging evidence suggest that DHA may also influence a child’s future body composition and their risk for allergies.

Children with a high BMI may be at an increased risk for developing metabolic problems such as blood sugar imbalances or fatty liver disease.  Observational studies suggest that high levels of DHA during pregnancy and breastfeeding are correlated with lower child adiposity, lower BMI, and greater lean muscle mass. An interventional study examining how DHA during pregnancy affects body composition found that women who took 800 mg DHA per day during pregnancy and breast fed, had children with significantly less adiposity at four years old, compared to women who didn’t breastfeed or take DHA.

Consuming extra DHA during pregnancy may lower children’s risk of developing certain immune problems. Recently, a large, well-controlled clinical trial studied children born to mothers who took 800 mg DHA during pregnancy, and whose parents had a history of these type of dysfunctions. There were two types of data: reports of the child’s symptoms by the parents, and reactions to allergens in a pediatric skin-prick test.

While the current state of research on DHA’s role in improving obesity and allergy risk is still under investigation, these findings represent promising avenues of future research into how supplementation with DHA may help mitigate these increasing risks in children.

DHA in the last trimester

As the foetus ramps up DHA absorption, that same DHA is lost from the mother.  If the mother already has low DHA status, then this last-minute demand can put her at risk of DHA deficiency. Low maternal DHA upon birth has been associated with an increased risk of postpartum mood disturbances. This may be problematic for mothers who intend to breastfeed, since DHA deficiency will be reflected in their milk and may lead to DHA deficiency in their infant. It’s difficult to say how much DHA storage an infant is born with (based on animal studies, maybe 1-2 months; however, DHA deficiency has been correlated to lower language skills in 18 month olds.

The good news is that mothers who consume more DHA in just the last few weeks of pregnancy give birth to babies with significantly higher DHA levels. This means that it’s never too late to increase your DHA intake!

DHA and implications for premature birth

Given the importance of the last trimester for foetal DHA accumulation, you may be wondering what this means for infants born prior to normal term. Although such a birth means that your infant misses out on some of that last-minute DHA boost, providing DHA through breast milk or DHA-supplemented formula can make up for it. Multiple clinical trials have shown that preterm infants, including those born before 28 weeks, benefit significantly from DHA supplementation in terms of shorter hospital stays, lower chance of developmental delay, improved body composition, and improved visual development.

How do I get DHA into my diet?

A mother’s diet has a significant impact on how much DHA her foetus can accumulate and how much DHA her baby has at birth. Pregnant women who eat fish, or who take fish or algae oil supplements, give birth to infants with significantly higher DHA levels, compared to infants born to mothers who don’t consume preformed DHA sources. Further, these higher DHA levels at birth are sustained in the infant throughout the first few months of life, as opposed to the decline in infant DHA status that typically occurs. Taking DHA supplements or regularly eating fatty fish during pregnancy significantly increases DHA in the newborn and in breastmilk.

Safety of DHA during Pregnancy

Of course, the primary concern with increasing DHA intake is whether there is a safety risk to your unborn baby, or to you. The quick answer is: DHA supplementation during pregnancy is very safe.

Now that you know why DHA is important during pregnancy, you know what to do: Eat fish. Take a supplement. Spread the word to random pregnant women on the street. It’ll be brilliant! Just like you.

Sharon Matheny, MSNS, PhD is Manager of Nutrition Science Communications for Nordic Naturals. She holds a doctorate in Cell and Molecular Biology, with specializations in cancer cell signaling and molecular neuroscience. After a career in biotechnology developing molecular diagnostics, she has found her calling in bringing evidence-based nutrition and health science information to the general public and health professionals. 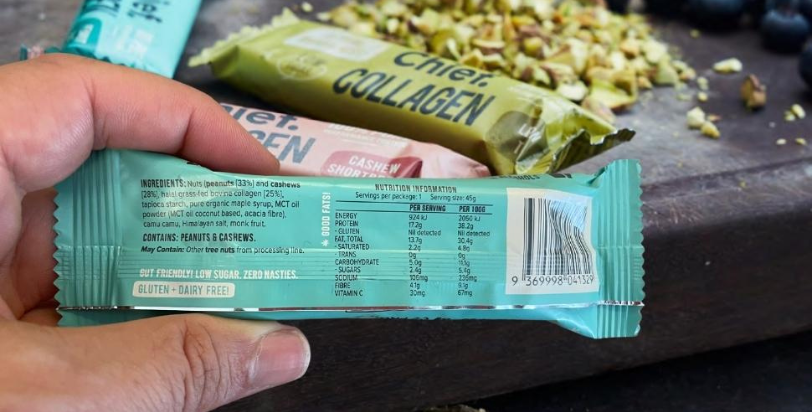 How to read food labels 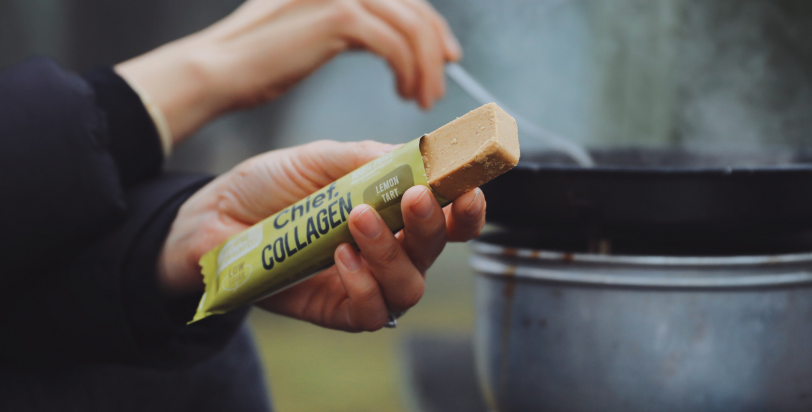