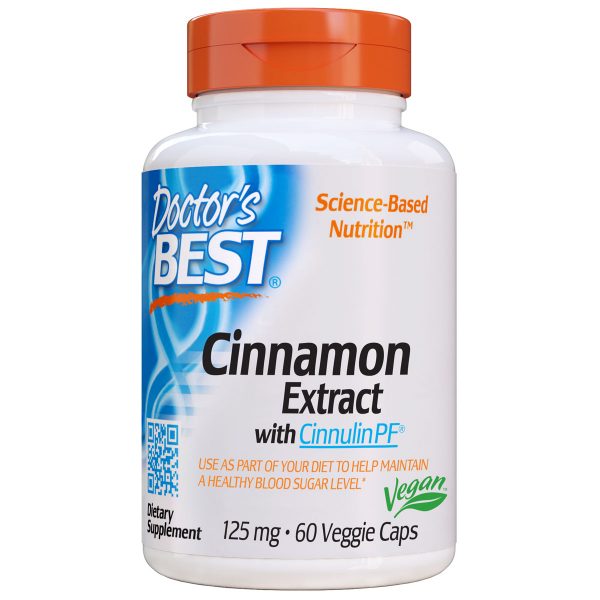 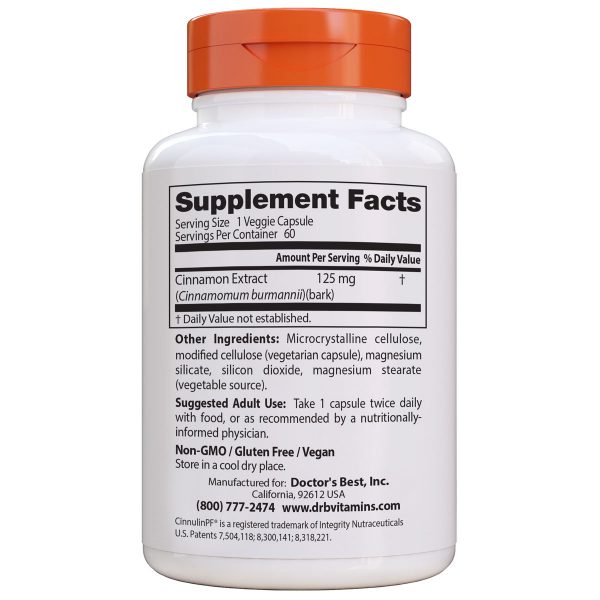 Cinnamon is the spice of life! Add a little kick to your day and support healthy glucose metabolism and circulation. read more 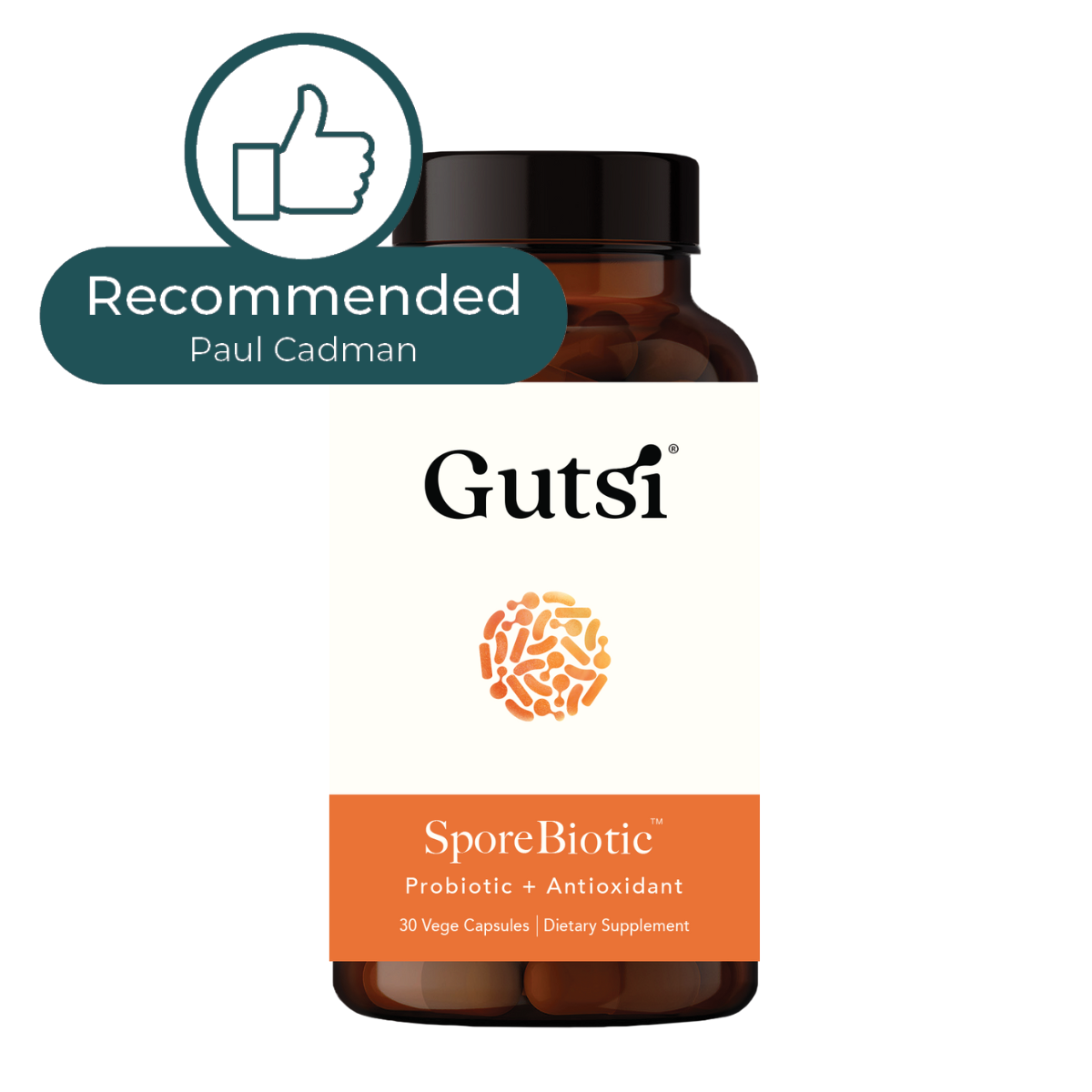 Free samples with all orders

Easy returns process, no hidden fees*
*TheraStore does not cover postage to return items in case of a change of mind.

Cinnamon (Cinnamomum burmannii) is a medicinal herb with more than 4,000 years of traditional use. Research has shown that constituents in cinnamon bark called procyanidin Type-A polymers support the body’s ability to metabolise glucose in a healthy way. Some studies have also shown that the numerous water-soluble polyphenol polymers found naturally in cinnamon may support healthy circulation and offer antioxidant support.

Cinnamon is harvested from the leaves and thick bark of the Cinnamomum verum tree, and is primarily produced in Indonesia and China. Throughout history, cinnamon has been used in a multitude of ways as a potent antioxidant, and for respiratory and digestive support. More recently, research has shown Cinnamon’s beneficial effect on supporting and maintaining healthy blood sugar levels.

Does not contain: GMO, Gluten

Suggested Adult Use: Take one capsule before or during a meal, twice daily, or as recommended by a healthcare practitioner. 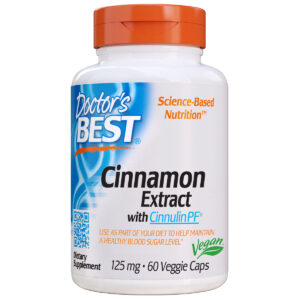